There was a fantastic show of Aberdeen-Angus at our first summer show of the year as the Melview team headed off in the rain to North Somerset with a selection of young males and females.

Securing the male and overall breed championship for us was Melview Peter Preece S210, a March 2016-born son of Tofts Datetime N125. He comes from the Polly Perkins cow family that is well established at Tofts and Melview.

Judge, Clive Davies, described Peter as: “a young bull with great conformation and a huge future in front of him.” Next stop for Peter Preece will be the Royal Three Counties Show for the Summer National Show and then on up to the Highland in conjunction with the World Angus Forum. 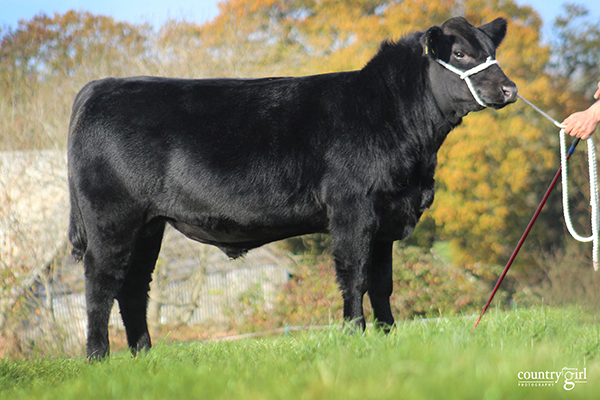