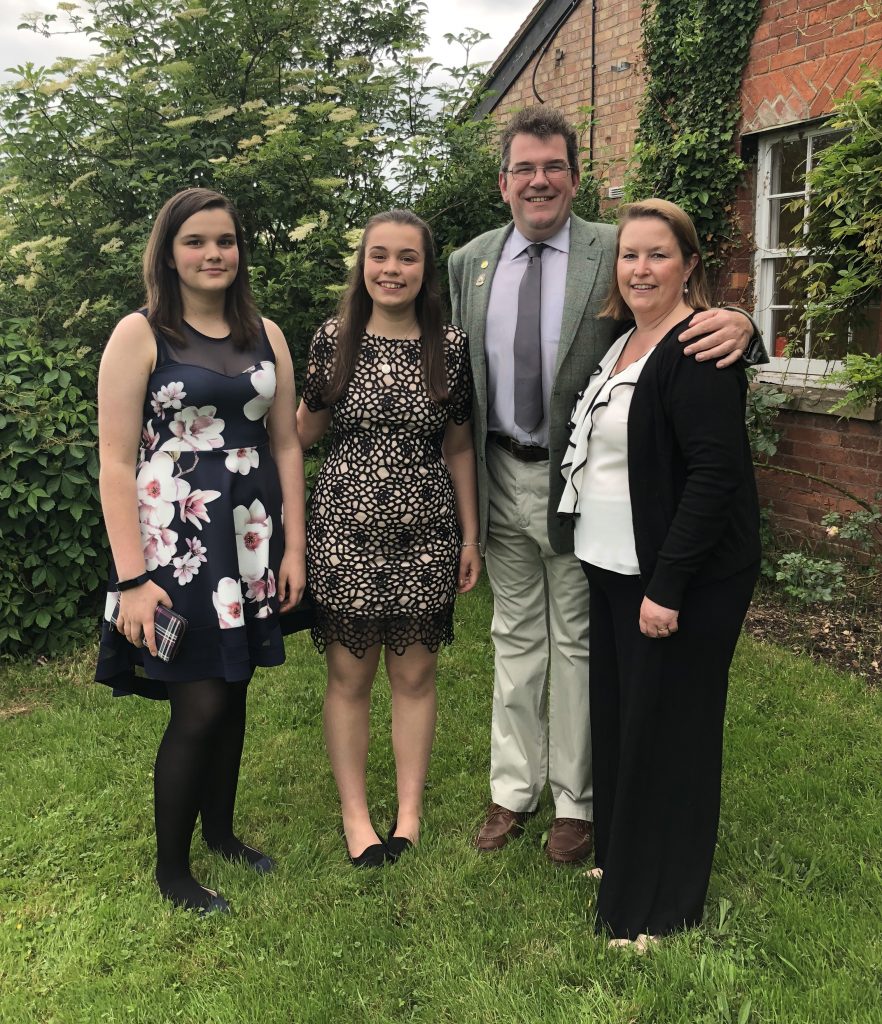 Paul and his wife Kirsty took over the tenancy of a 103-acre County Council farm in Gloucestershire in 2006 with nothing more than a wheelbarrow and an overdraft.

Today the Melview farming business has more than 150 head of cattle and several spin off businesses. In 2013 Paul won “Beef Farmer of the Year” at the British Farming Awards and a Melview owned cow won the coveted Burke Trophy, two amazing achievements in any pedigree beef breeders career.

Currently the farm runs at a little more than 170 acres and as well as the cattle, Paul and Kirsty own “Paul & Kirsty’s Perfect Night In,” an online gift business selling award winning steak and wine.

Paul is a board member of AHDB Beef & Lamb and is chairman of the R&D group. Paul also chairs the RB209 livestock group and the new FAnGR Cattle group which were set up by George Eustice MP following the beef summit in Autumn 2014.

Paul is chairman of the Gloucester Farm Tenants Association and a board member of IFA, as well as a Council member of the Aberdeen-Angus Cattle Society, of which he currently chairs the Youth Development committee, as well as taking an active role in the organisation committee for the World Angus Forum 2017.

With the strong demand for the Aberdeen-Angus breed, semen sales from Melview bred and owned bulls are strong, as well as private sales off farm. Showing is undertaken both regionally and nationally with great success. Daughters Ellie and Georgie play an active role in the marketing of the cattle at events and are both keen on the management of the farm. 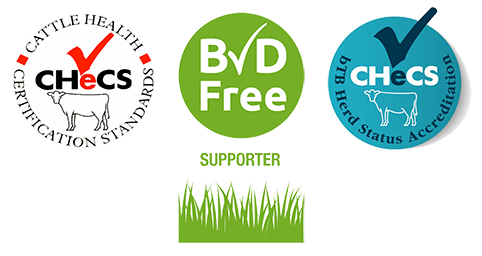 The Melview herd is part of CHeCs High Health Herd Scheme, and BVD Free England and is accredited free of BVD and Level 2 for Johne’s with every animal on the farm over two years old testing negative for Johne’s. The herd is also accredited Bovine TB 7, which means it has been accredited free of TB for nearly eight years.

We carry out routine blood tests for IBR. Some of the older cows are vaccinated and everything under 46 months is tested clear of IBR.

Many of our customers vaccinate for Lepto and this can be arranged before animals leave Melview. 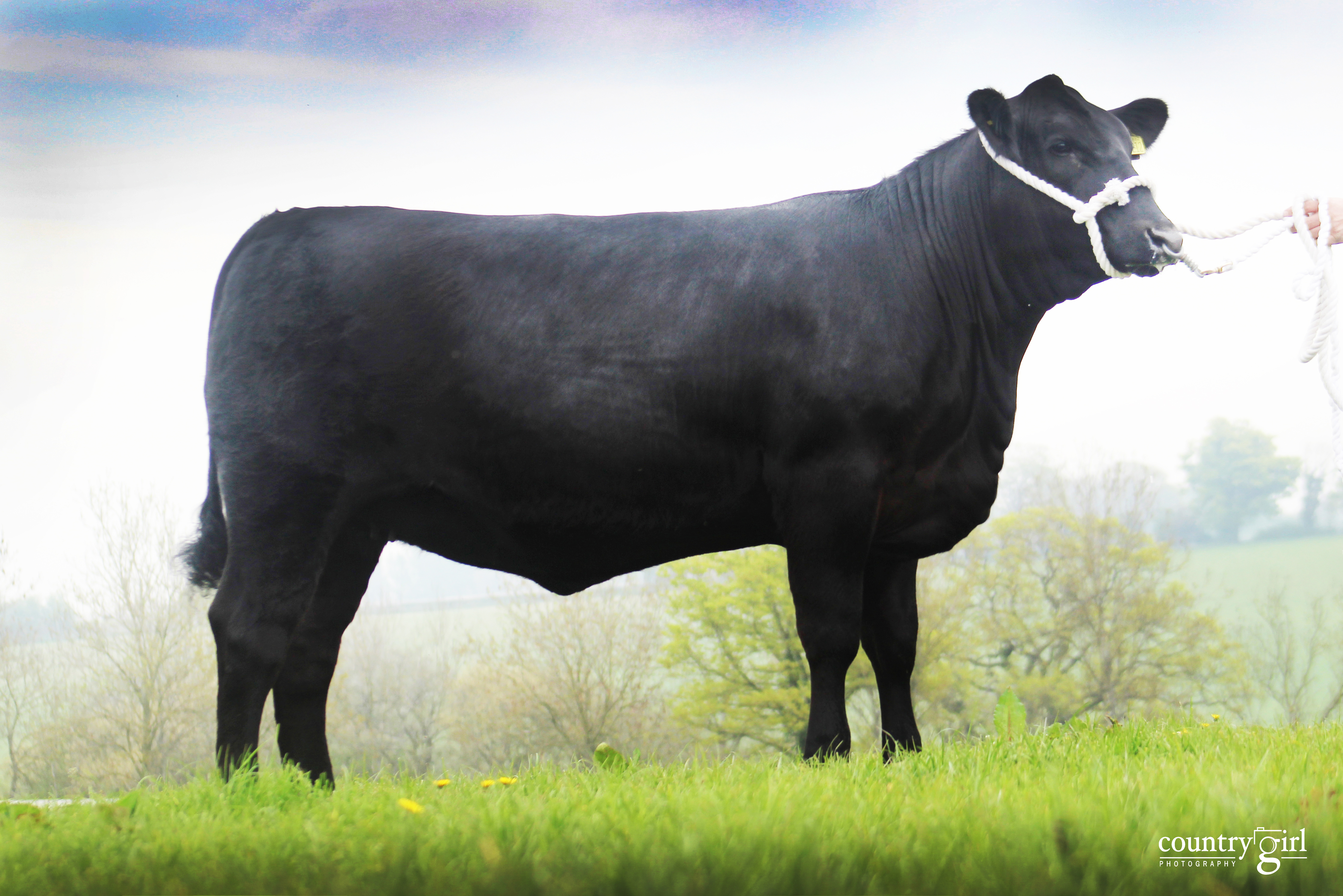 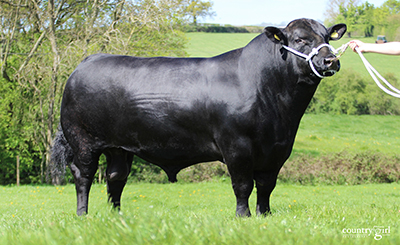 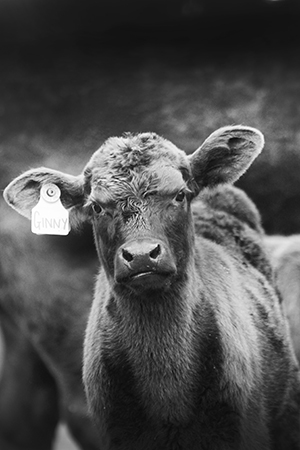