Melview and Blelack Angus are delighted to announce they have signed a deal for Blelack Dynamite N201 to join Cogent’s world class Signature Beef Programme. Melview and Blelack will retain ownership of the bull with Cogent having semen marketing rights for both the UK and Global Markets. 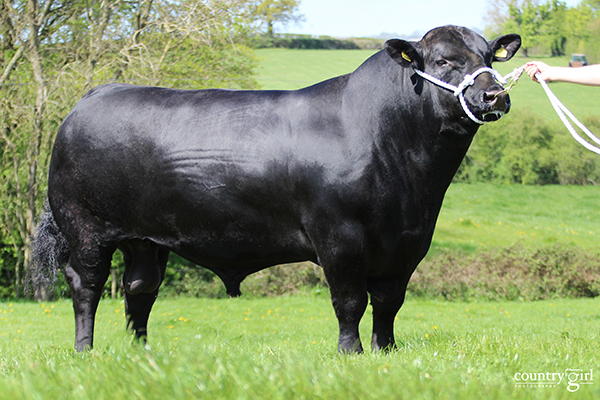 Dynamite will be at The Summer National Show at The Royal Three Counties later this week and the Royal Highland Show before getting down to work making semen for Cogent. “He is one of the best bulls I have ever seen,” says Paul Westaway, owner of Melview Angus, “so we are taking him to both of the shows that form part of the World Angus Forum so many breeders from around the world can see him in the flesh.”

Dynamite is a son of UK noted sire Netherellan Pershore E052 from Ballyheather Dolly Z682 which, in Paul’s view, is “the hottest cow family in the UK today.” Several other family members will be in the Melview and Oakchurch show teams at the National Show.