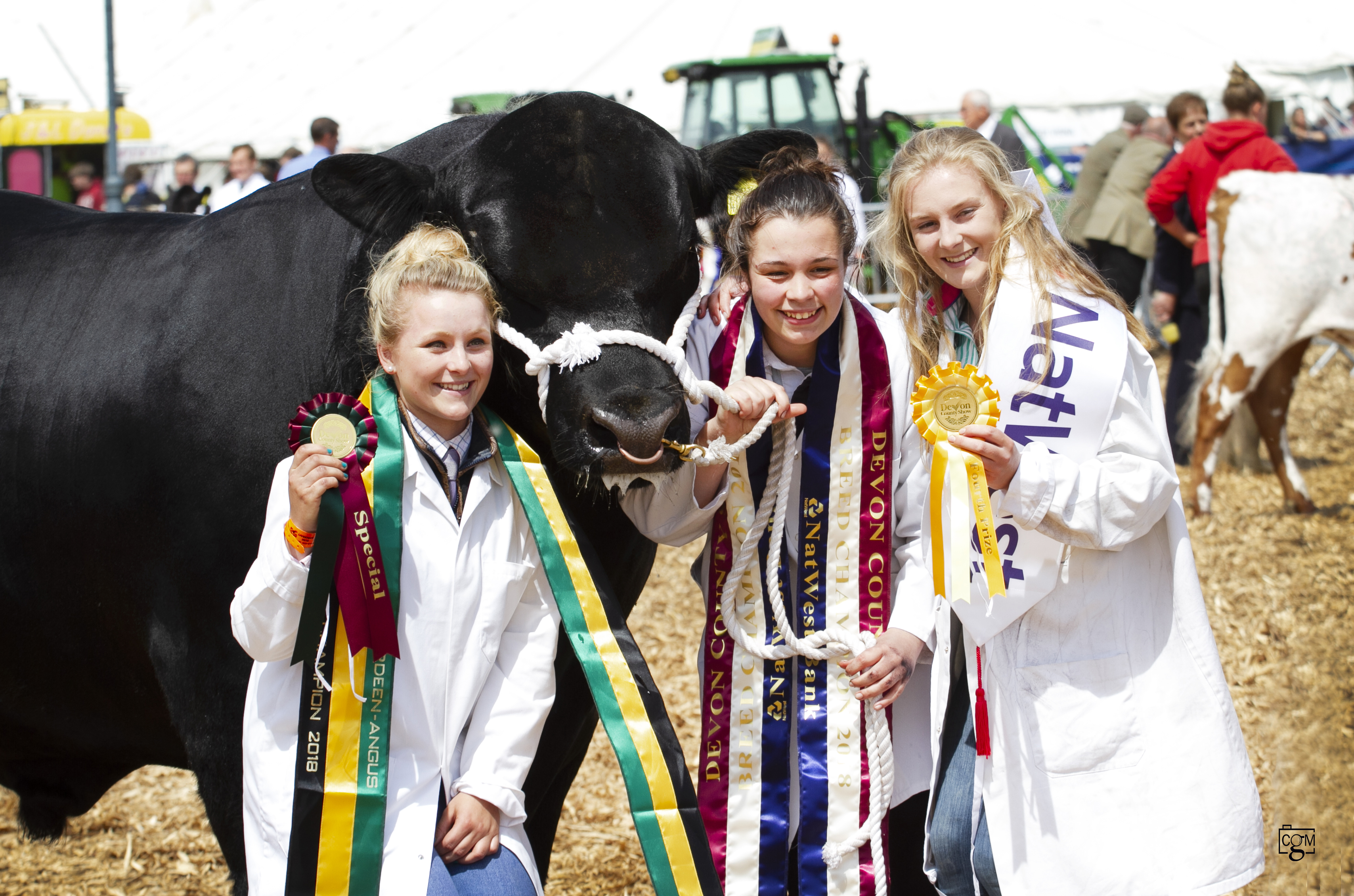 Our second show this season was a fantastic success for the team as we took both the breed championship and reserve championship under judge Albert De Cogan of the Mogeely herd in Cork, Southern Ireland.

Standing top having won the senior bull class was Oakchurch Desmond R201. Purchased from Jeremy Price, Desmond is by Tuwharetoa Regent D145 and is out of the Peter Pershore daughter, Oakchurch Donna L179.

On the second day of the show it was also a massive honour to represent the breed in the prestigious Burke Trophy competition.