The Royal Three Counties Show holds a special place in our hearts, not only because it’s our local show, but also because we are heavily involved with the Three Counties Agricultural Society throughout the year.

Our team this year certainly didn’t disappoint as we celebrated a fantastic show across all our breeds. First up was the Aberdeen-Angus judging with Melview Duchess winning her class and then going on to be senior cow and reserve female champion under judge Terry Ives of the Winslow herd. Meanwhile, Melview Patricia stood second to her and Melview Diva, a daughter of Duchess stood second in the summer-born heifer calf class.

Our young winter born bull calf, Melview Evolution won his class and also went on to be native calf champion. 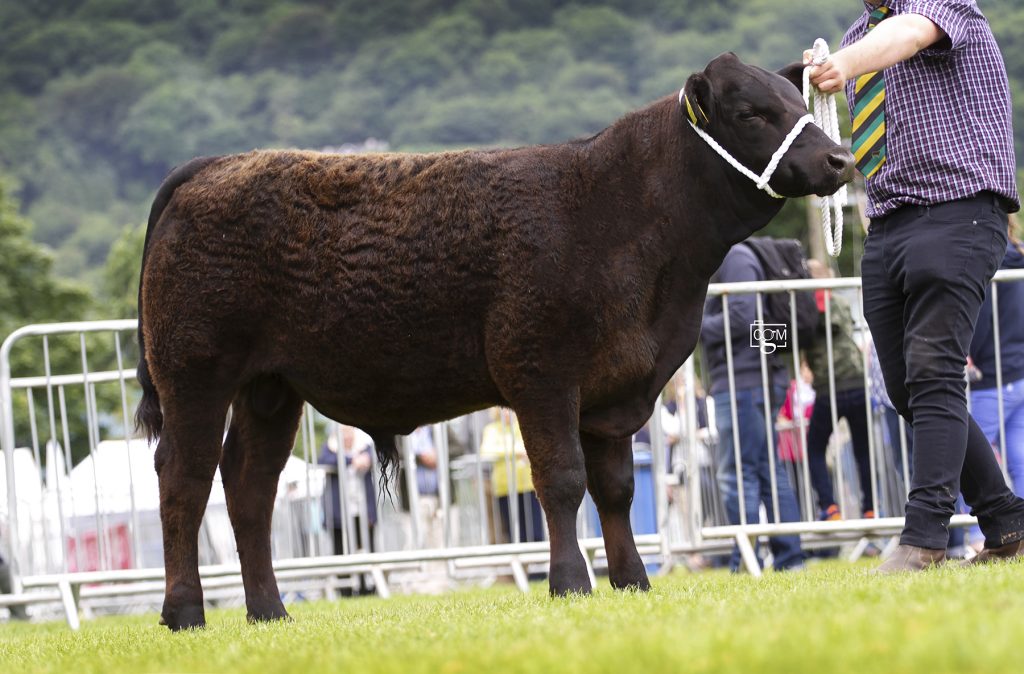 It was then a special achievement for us as Duchess and our senior bull Oakchurch Dessie teamed up with a heifer from Glympton Farms to take the interbreed group of three championship. 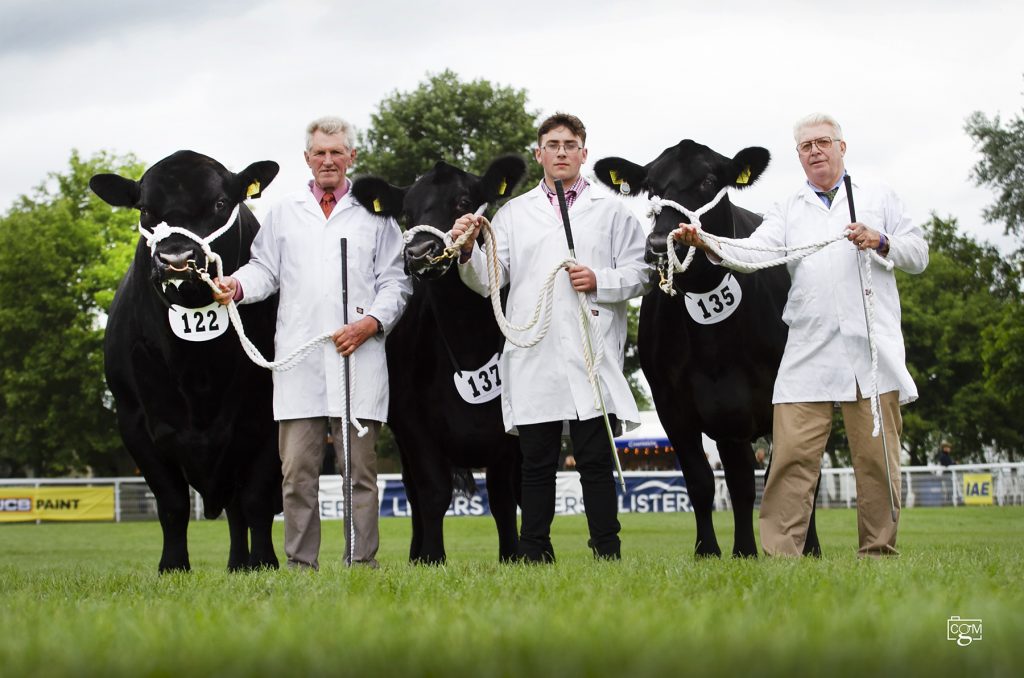 Meanwhile in the dairy rings we took the Holstein championship with our first calved heifer Hasworth Margherita before she went on to take the best exhibitor bred title and best udder, as well as supreme champion dairy, completing a fantastic show for the team. 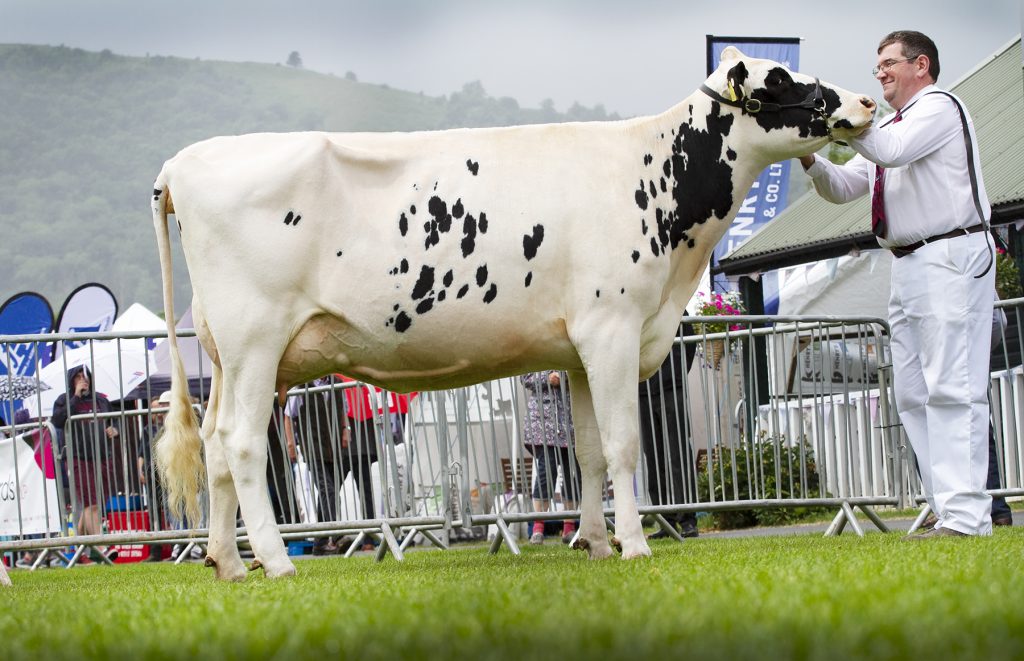 A huge well done and thank you to all involved with the preparation beforehand and during the show.